This News first Appeared in cnbc.com
LinkedIn Chairman Reid Hoffman says that Microsoft is a natural partner for the business network he co-founded.
The $26 billion sale to the tech giant is the best way to generate value for shareholders, customers and employees, he told CNBC on Thursday.
For LinkedIn, whose shares were down 40 percent in 2016 before the deal was announced, it was simply too hard to compete with the public tech giants like Microsoft, Facebook and Google. Hoffman said it’s easier for private companies to compete.

“Once you get into a public company, if you’re not throwing a lot of ability to do R&D, and to progress your technology at a very fast rate, then it’s difficult to compete with [the tech giants],” he said. “I think start-ups compete with them, I think private companies compete with them. I think the question is, as a public company you’re held to, ‘OK, what is your quarterly earnings? How does that growth look like?'”
Hoffman said that companies like LinkedIn need to be investing in technology over a five-year time horizon. But then it makes it hard to get into the same league as the tech giants.

“I think it’s possible we could have done it,” at LinkedIn, Hoffman said. “But it also is risky.”
LinkedIn and Microsoft first explored the idea of partnerships and product integration before settling on a full sale. Hoffman said a full integration was the best solution to bring value to customers.
“To reach a lot more people and to grow much more strongly, especially internationally, Microsoft brings all that,” he said. “From Microsoft’s perspective, we bring a network of individuals that tend to bring productivity to corporations. … Those two things together make great benefit for the individuals and the corporations, and that reflects into kind of a good economic value.”
Hoffman said he’s already impressed by Microsoft CEO Satya Nadella’s suggestions of how LinkedIn can be integrated into Microsoft’s tools, while the company continues to operate independently. The two companies, Hoffman said, have missions that are “naturally aligned.” 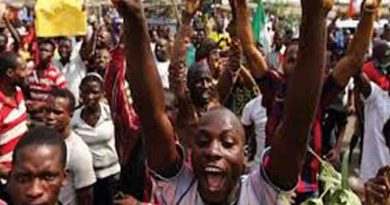 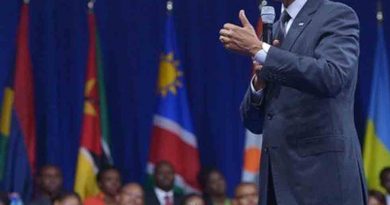